This is step-by-step role playing game. Action occurs in 2240. The Earth was occupied by aliens creation. In the world it did not become states, there are only separate settlings of people, which attempt to survive!
* In the game there is about 100 varieties of the armament: pistols, gun, grenade dischargers and others.
* About 25 are specific characters.
* For describing the hero there are about 20 different parameters.
* Step-by-step system of battle.
* New full scenario.
* New graphic engine.

Publisher: Crimson Fire :down: :down:

With the recent expansion into space, several factions have continued their struggle for dominance in the dark void. The United Nations has set up a council to govern and monitor the new colonies, but there are those who prefer only chaos. With the new rebel threat, the UN council has no choice but to declare war and to start building their own battleships to eliminate the rebel menace. You have been selected to command the UN fleet, but the rebels will prove to be a formidable opponent, and a new unknown threat has yet to be unveiled…

Duck Hunt is an amazingly simple and quite addictive action style game. Just go out hunting for Drakes and shoot as many of them as you can. You have to be pretty quick because the time is limited up to three minutes only (for the full version). The more ducks you manage to kill the more points you are going to receive. 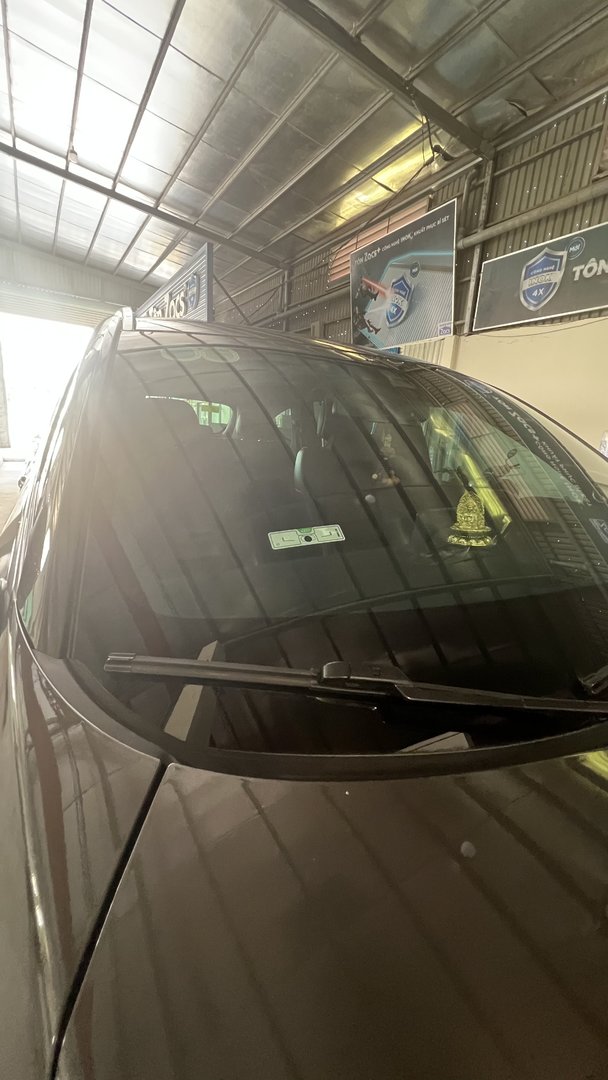